Albanian fiscal package ready to be introduced in 2018

Home » Blog » Albanian fiscal package ready to be introduced in 2018 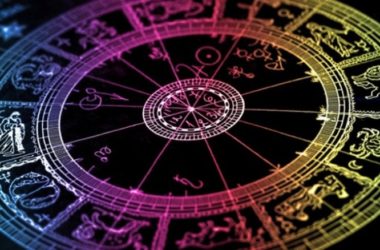 Albanian fiscal package ready to be introduced in 2018

Albania is ready to Introduce the new policy of taxes for the fiscal year of 2018.

The Law ‘On Value Added Tax’ has undergone changes in the 2018 package, where it is first proposed to set a 6% VAT level for the supply of services offered at 5 star hotels with special status. Currently, this level of VAT is only offered for the provision of sleeping services throughout the accommodation structures in the country.

Under changes included in Albania’s 2018 fiscal package, approved recently by the Council of Ministers, tax on profits from four- or five-star hotel awarded “special status” will pay no tax on profits for a period of tens years. The measures are intended to boost investment in the country’s tourism sector and in particular the development of luxury accommodation.

In addition, the fiscal package includes a reduced six percent rate of value-added tax on services provided by special status five-star hotels. The standard rate of VAT in Albania is currently 20 percent. If approved by parliament, most measures in the fiscal package will have effect from January 1, 2018.

Five-star hotels will not pay tax-on profit for a 10-year period if they qualify for special status. The tax exemption applies to a 10-year period for those structures that benefit from authorization by the Council of Ministers until December 2024. The effects of the exemption begin at the time of the economic activity of the accommodation structure, but not later than 3 years from receiving special status.

In the draft of the law ‘On excises’ it is thought to have an increase in the level of tax that applies to a particular category of cigarettes known as cigarillo. The latter are tobacco-wrapped cigarettes or commonly known as ‘cigars’ and will be taxed more expensive in 2018. The draft provides for a revision of the cigarette excise tax rate of 5750 Leks per 1000 pieces, to 5850 ALL / 1000 pieces. On the other side, the excise on energy drinks is going to be abolished because the excise duty for this product has no effect on reducing consumption. The energy drink from is under an excise of 50 Leks / liter since the fiscal year of 2013.

Building tax
The fixed building tax did not differentiate so much between the different segments of taxpayers, and with the new tax, the taxpayers would not pay the same. The new one in the fiscal package 2018 is the change of the property tax formula where it is envisaged to place the dwelling by the value of the object, regardless of the area where it was built.

The tax rate on buildings will be applied as a percentage of the tax base at 0.05% of the value of the building, where the taxpayer has a permanent resident or usually resides and 0.2% for the building used or used for economic activity.

In addition to a reduced tax-benefit rate, customs tariffs for importing over 60 products with special customs codes pertaining to the field of technology and innovation are zero tax rate since the January 2018. The list of products includes, inter alia, tiles for cinematographic films, stacks, machines that perform more than two printing, copying, facto broadcasting, spacecrafts (including satellites) and spacecraft and submarine vehicles, as well as training planes and their accessoires.

In the draft law ‘On national taxes’ there is a change in the tax on luxury cars. To be taxed a vehicle therefore has to meet one of the two criteria or have the same cylinder / over 3000 cm³ or have the value, equal price / over 5 million ALL. 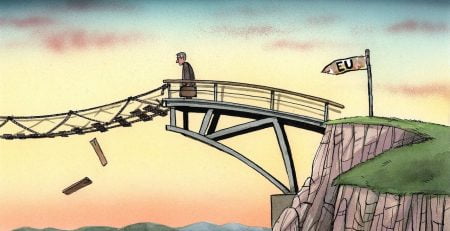