Debt reduction in Albania and overt money financing

Home » Blog » Debt reduction in Albania and overt money financing 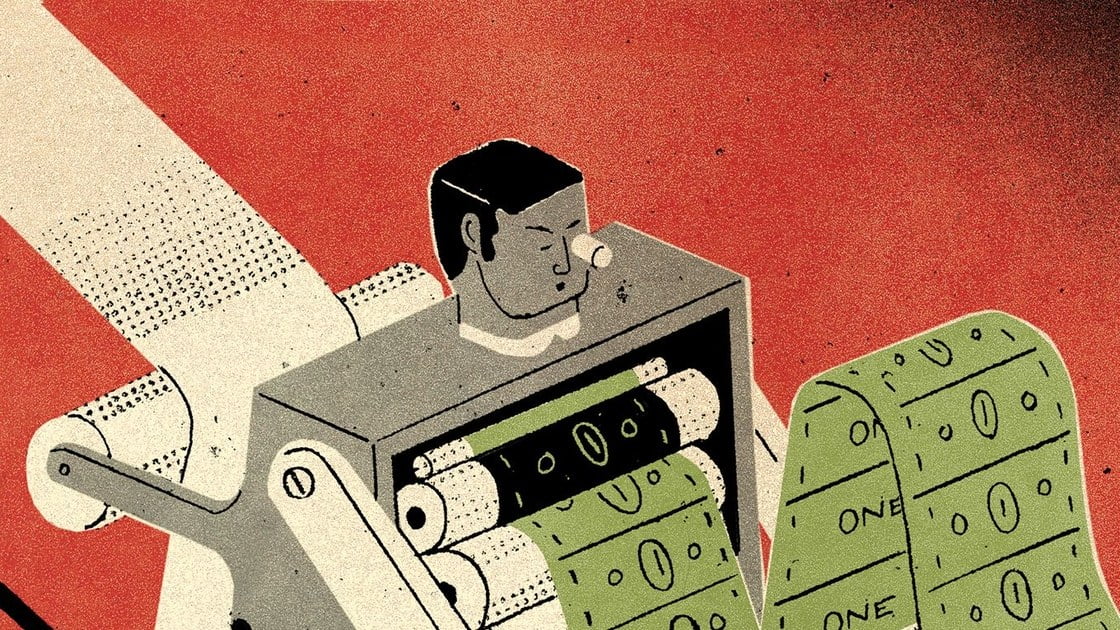 Debt reduction in Albania and overt money financing

Debt is substantially a huge burden on Albanian citizens who advocate for a fast and effective solution for its reduction. This is a burden, which continue day after day, and also it is not approved directly by them. On the other side this public interest to the reduction is contrasting with government’s short term oriented management: one can trace the causes of this in the political risk to take unpopular decision (such as a tax increase), in the short legislature period not allowing to evaluate long term performance of a government, in the lack of mid-term goals, and in a low disclosure about performance reached.

Short term policies are effective and operate a Paretian redistribution of sacrifices to reduce public debt by asking more from those who weight more on country expenditures. The use of financial leverage demonstrates how proven success of the implementation in private firms can be replied to change management models in the public administration; moreover, it outlines the absolute necessity to subject the public organizations to the same budget constraint of private firms and to enhance the use of planning tools such as the business plan.

The conventional result of keeping debt and taxes permanently at a different level following shocks no longer holds if one considers the unconditionally optimal policy, or if second-order considerations are brought into play in a stochastic setting. The speed of debt reduction consistent with optimal policy is likely to be very slow, with the half-life of debt adjustment exceeding 10 years. Given this slow speed of adjustment, it might be interesting to consider appropriate institutional arrangements to implement such optimal plans as a distinct and credible strategy within a class of policies that includes more costly alternatives with a similar dynamic for public debt.

The composition of the fiscal adjustment, the real trend GDP growth, where is included short term the overt money financing and the interest burden are crucial factors in explaining the success of a debt reduction.

Unfortunately, austerity policies generally depress incomes, demand, tax revenues and output: they increase welfare and unemployment benefit payments, and, through all those channels, increase rather than lower the public debt burden. Austerity policies cannot be relied upon to lower interest rates.

Under overt money financing the sole purpose of the new money is to finance the initial round of stimulus through the budget: once that stimulus is delivered the new money can be withdrawn from the economy, if liquidity is adequate.

Overt money financing would typically involve the creation of additional deposit rather than paper money. This would be initially in the form of deposit money in the government’s own current accounts which would then be transferred into private deposit accounts either as a tax cut or through additional public expenditure.

Government should adjust its rates of expenditure and taxation such that total spending in the economy is neither more nor less than that which is sufficient to purchase the full employment level of output at current prices.

Government would run a balanced fiscal position over the cycle and destroy the money created in the downturn when they ran offsetting surpluses in the upturn.

The impact of the government spending is not influenced by these monetary operations. That impact is the same irrespective of whether debt is issued to the non-government sector to match deficits or not.

It is plausible that more people are now talking about debts, economic growth and money financing, ideas that were considered crazy’ some years ago.

It is better that these ideas should be the big debate between politicians and experts of fiscal and monetary policy.